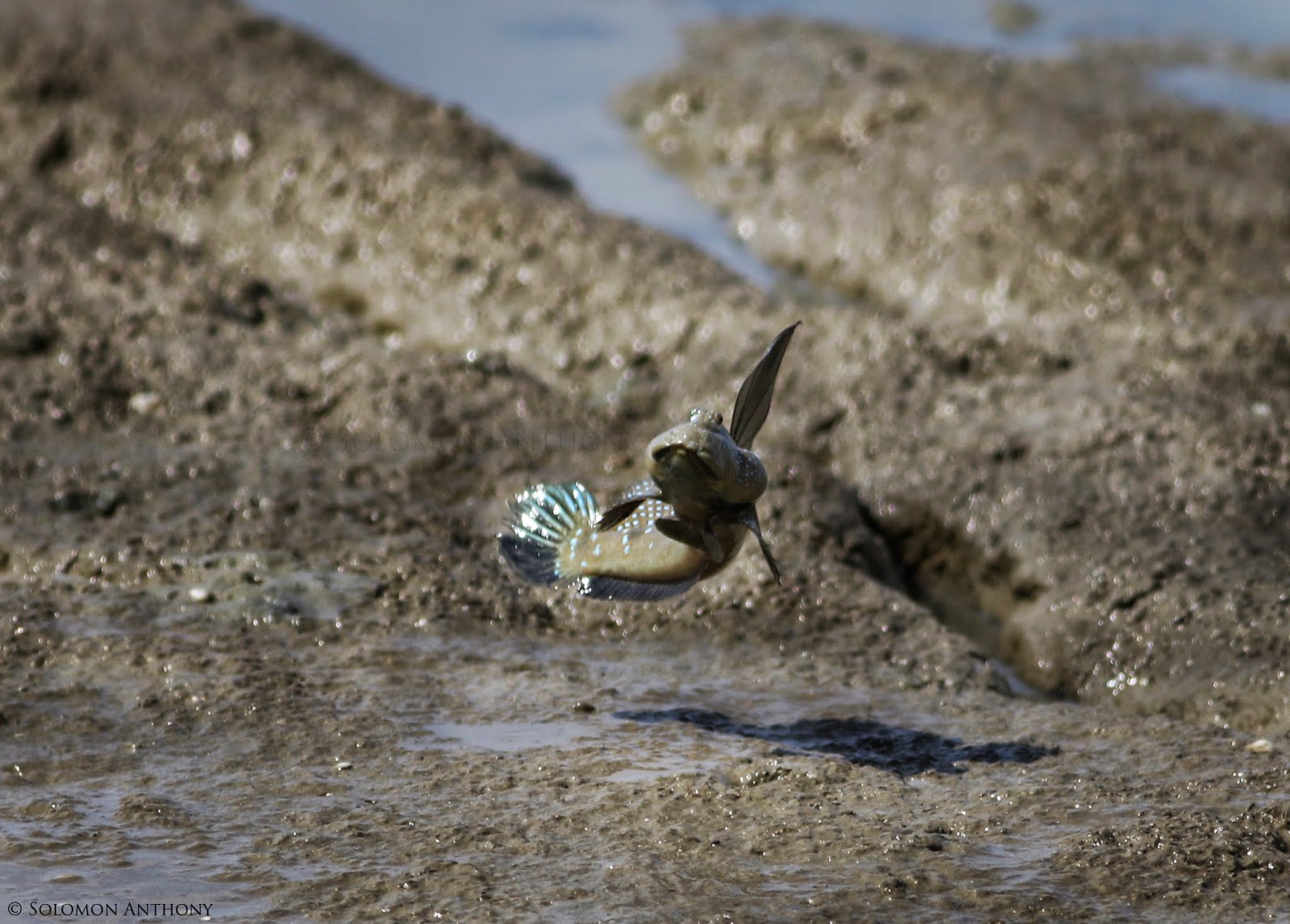 One can always try, but to emulate the Masters is a totally different matter. Mud-Skippers are very optimistic fish, trying to reach for the sky after knowing they have conquered land. 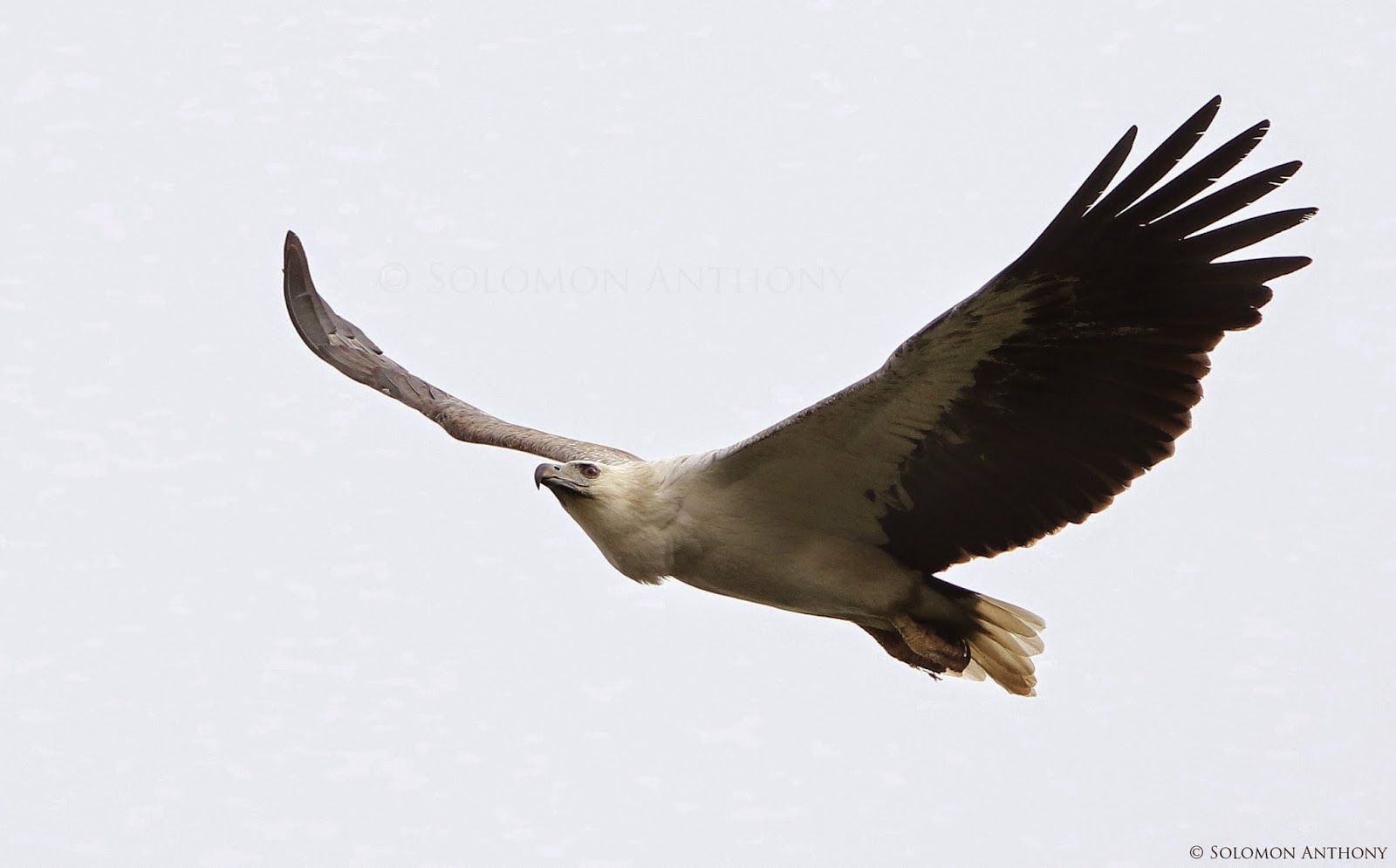 But When it comes to the sky, nothing beats our winged friends, especially the high flying Eagles. The True Masters of the Sky. These beauties take to the sky with ease. They take control of the wind and maximize its potential. With excellent eyesight that can distinguish fish from leaf.


The person who coined the term "Dog Fight" must have never seen eagles in combat or in play for that matter. 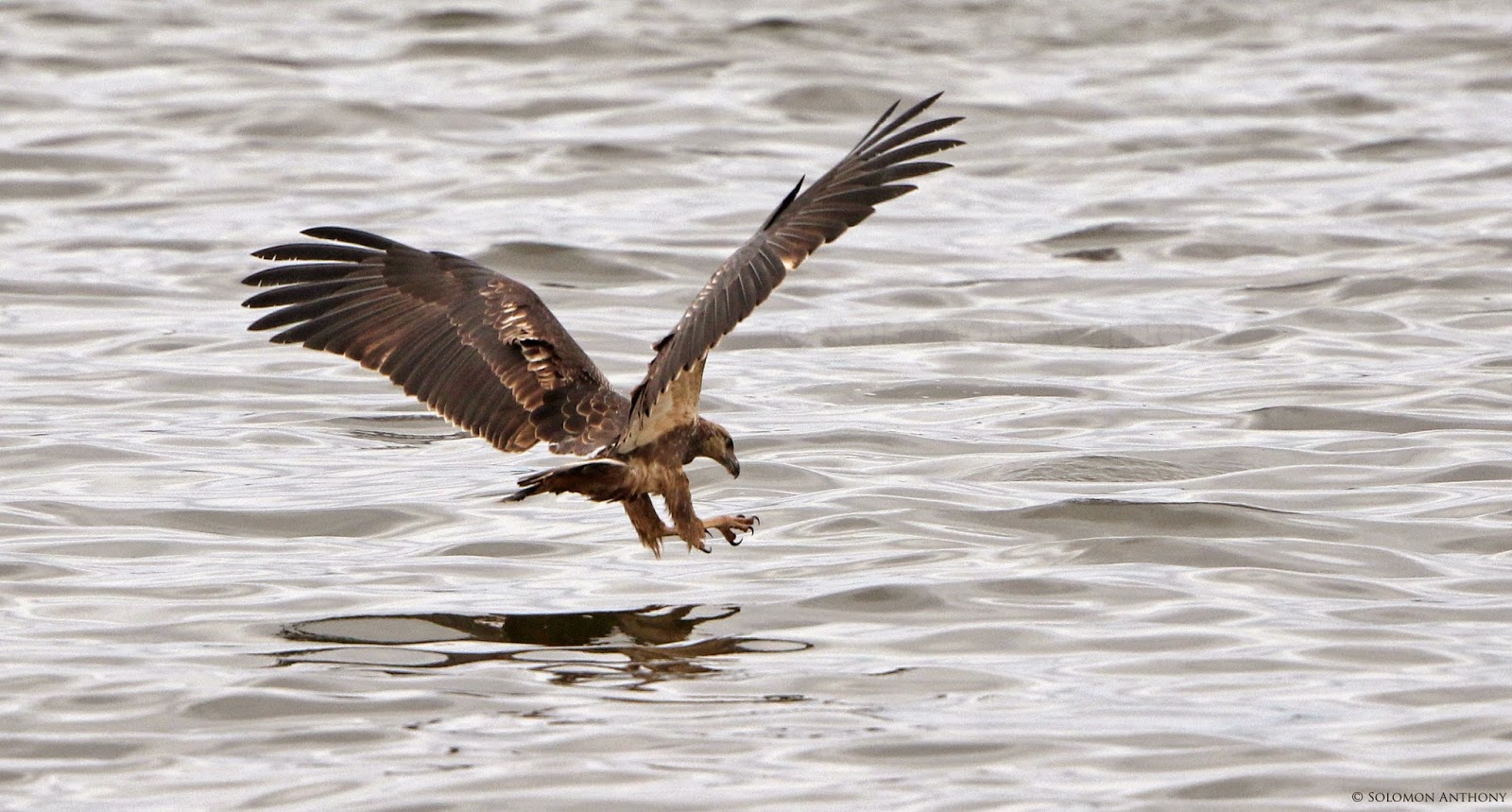 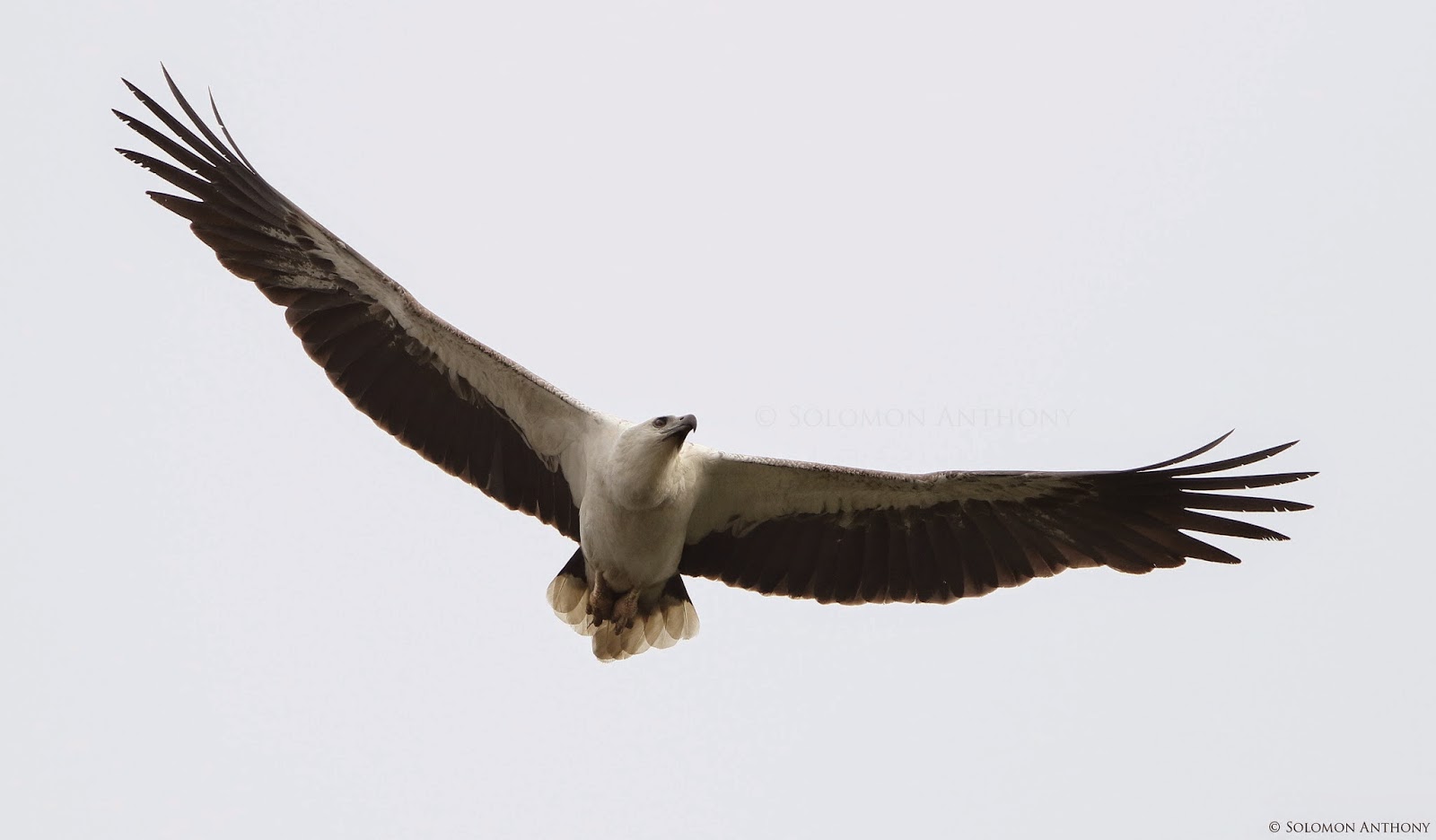 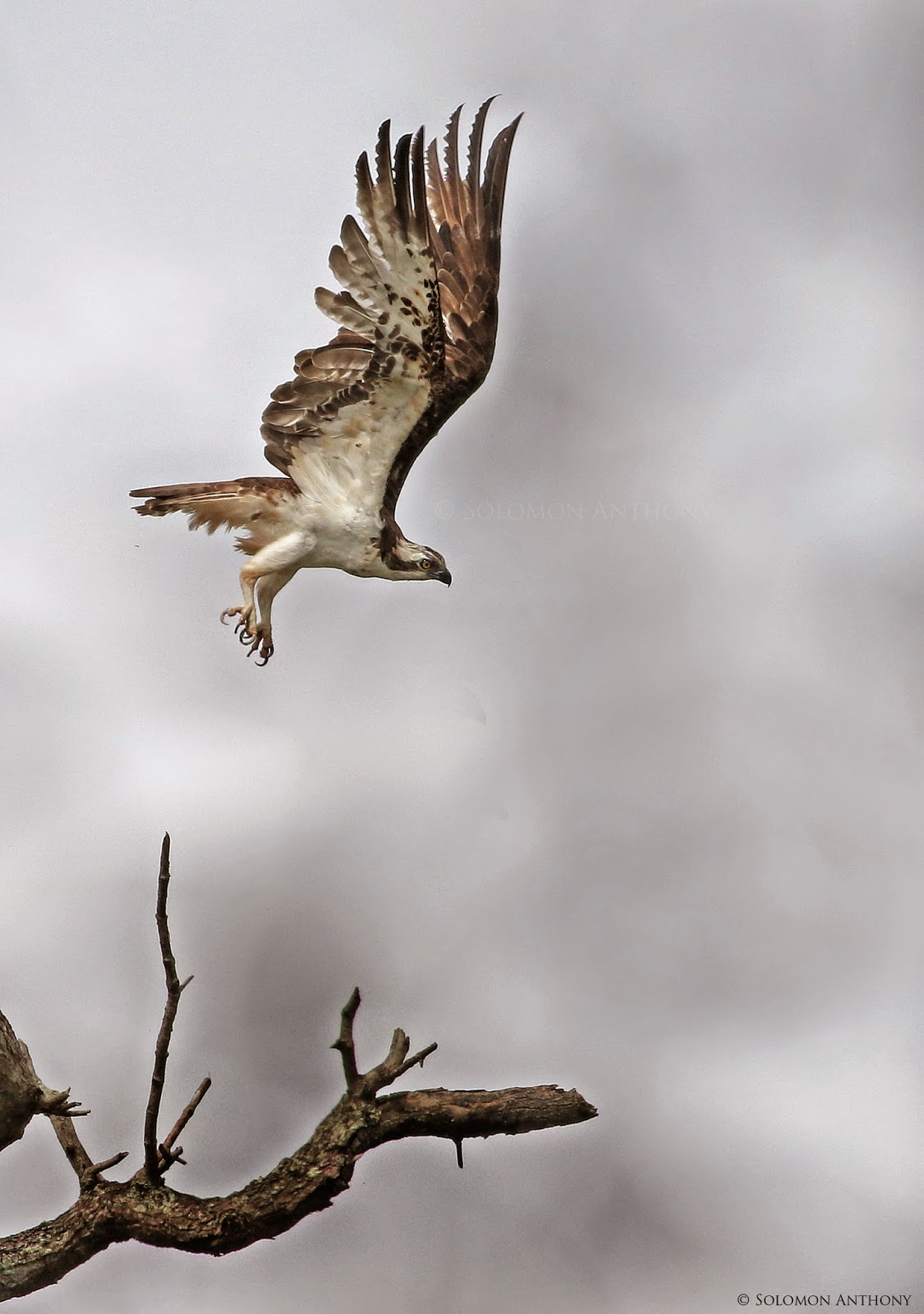 The Osprey, a very hardworking bird, would dive into the water to get its catch. Its whole body would at times be completely submerged before emerging with its prize catch. Watch the video below to see it how it catches a fish.

In the video you would see the Osprey go for a fish only to lose it because a White bellied sea eagle tried to steal it of him. Angered at this, the osprey attacked the eagle a couple of times before flying off. You would also be able to see the osprey and eagle maneuverability.

Below is an identical flight bottom view of an adult and juvenile. 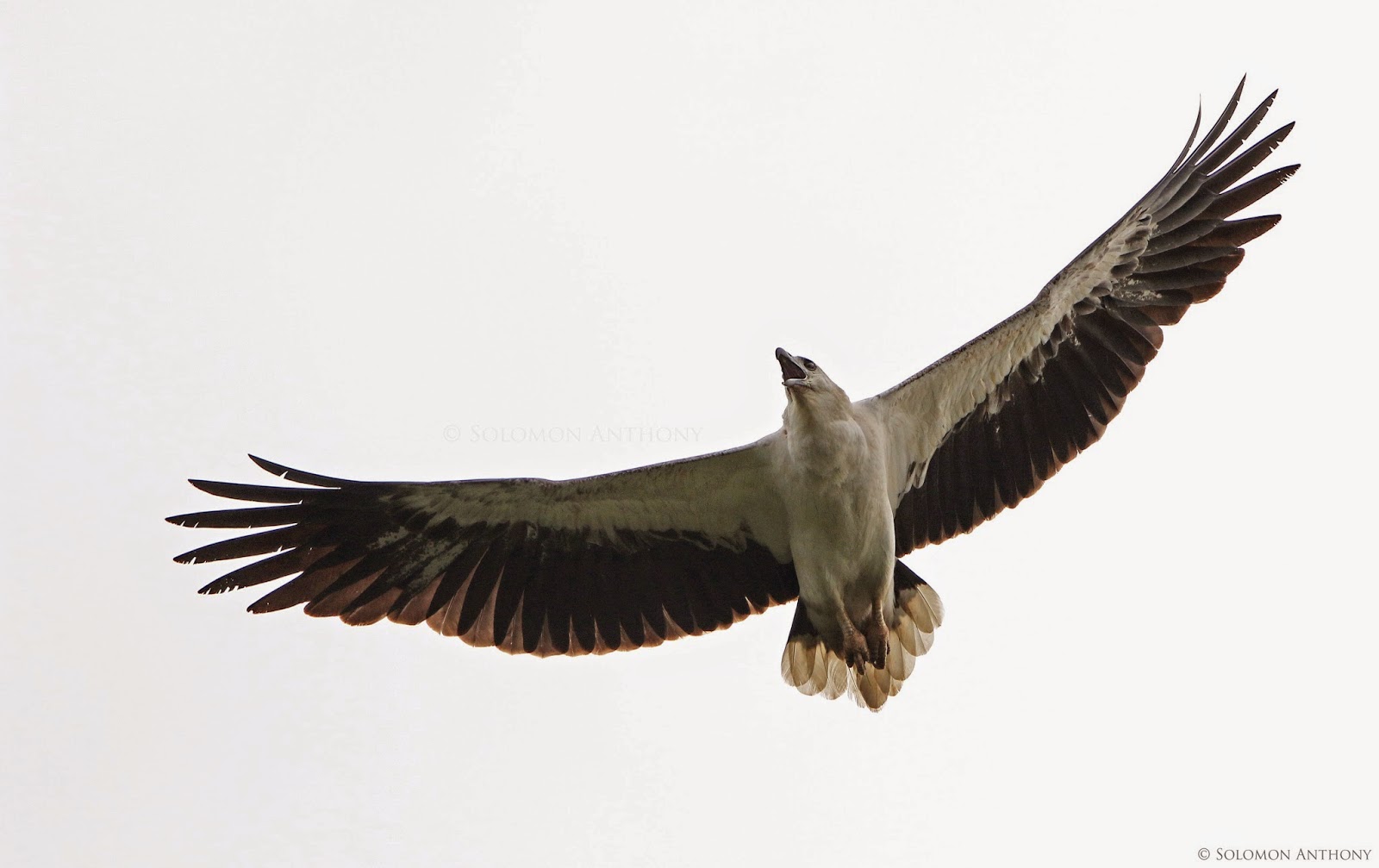 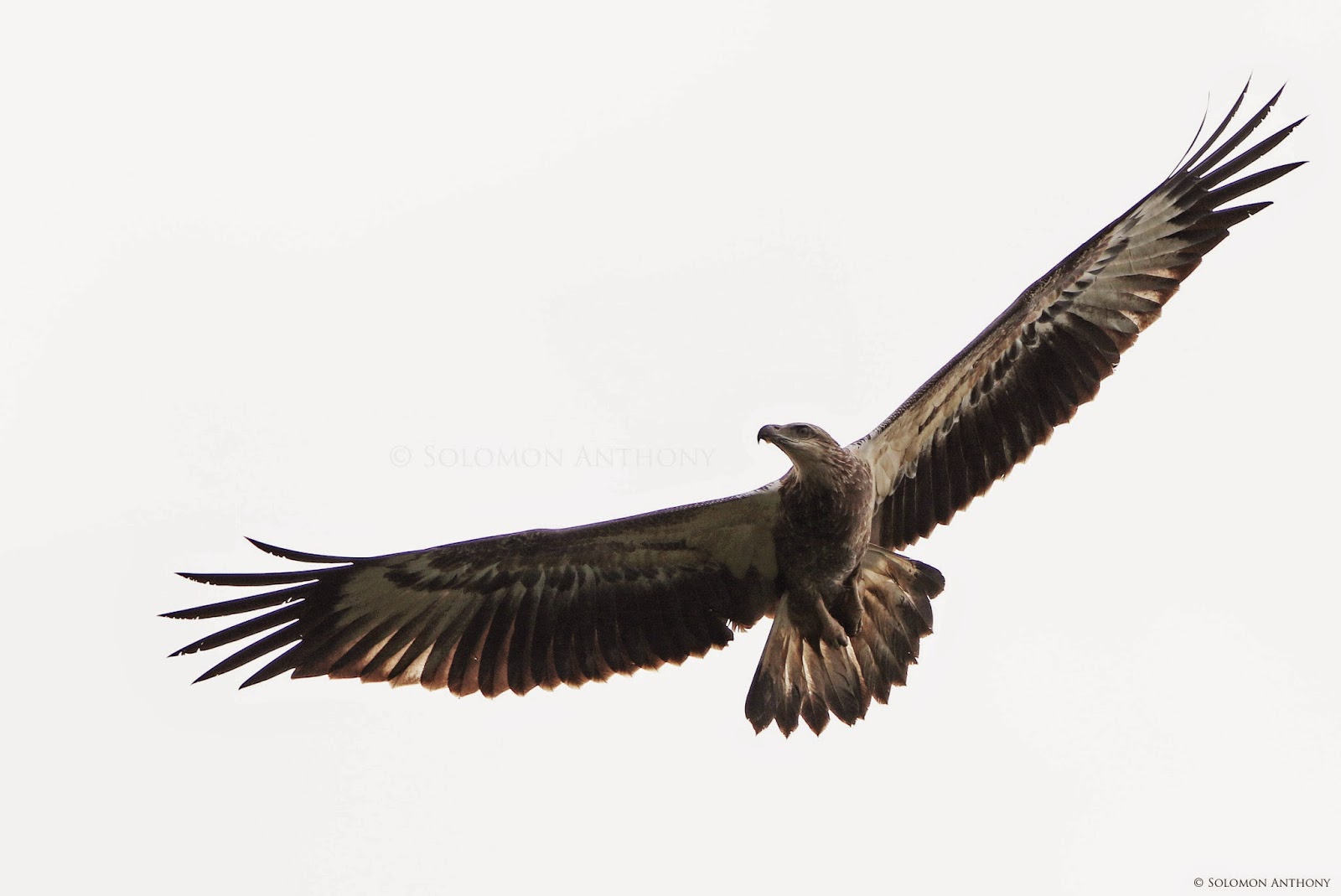 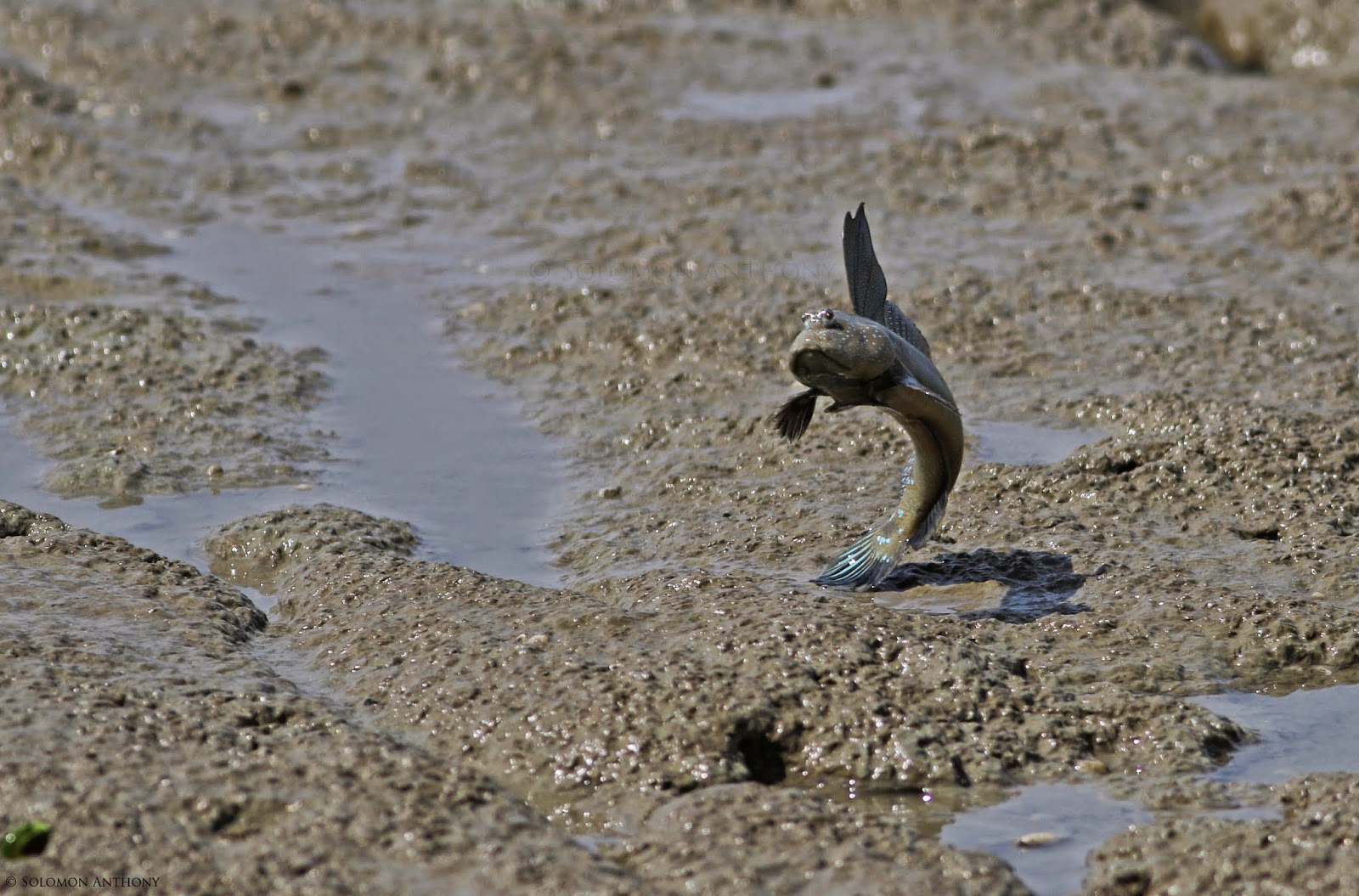